Skip to content
Home » Unclassifiable » The did you know? The QR codes

The QR code is a kind of barcode / barcode which is fancier than bar codes encountered everyday on the products that you buy in the store.

The conventional bar codes are in rectangular form and the code is composed of alternating bars of different thickness, separated by white lines. For information, these are also the white bars that a bar code reader reads, and not the black bars, unlike what most people believe! Cracking this code generally gives the numbers. Sometimes you can have letters.

What is a QR code?

The QR code or code QR, him, is in square form and usually consists of black squares on a white background. QR means Quick Response for quick response. Unlike conventional bar codes or a horizontal portion is sufficient to decode the code for a QR code, scan the entirety of the code to decrypt. QR codes can store up to 7 089 digital characters, 4 296 alphanumeric characters, well beyond the ability of the barcode that is 10 to 13 characters. The QR code has the advantage to store much more information than a barcode, and especially data that can be directly recognized by applications smartphones. There are Smartphone reader of bar code applications that use the camera to decipher the code (also named Quick Response would come from the fact that it is quickly decoded after read by one smart phone, webcam or other drive). 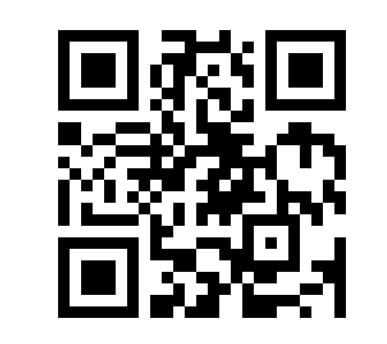 And that's what made it democratizes gradually. We're still far from seeing QR codes everywhere, but we see more and more little by little. As a QR code is intended for another function to recognize a product by a series of numbers that are clean, that's something relatively new to the general public, some effectiveness must be applied so that it plays by a world max. The QR code is intended to virtualize information to the smartphone: link to a Web site, write an email to the contact person, download an application, make a payment with a smartphone, etc…

The QR code can be easily and freely generated by the generator code on the internet. In addition, with some generators, the QR code can even be customized with logos and different colors.