Useful when you want to do cleaning his computer…

Useful when you want to retrieve a file deleted by mistake…

But Needless to make room on their computer…!

.   EH Yes, for those who was ignoring him, delete a file by sending dan your trash no more room on your hard drive released you!

Result: you delete a file that… is not deleted! When you do not mistake, it's cool, you can recover your file! But when you are on 100%, it becomes quickly boring to perform a new step to really delete your files permanently, especially if like me, you have a lot of files that pass by your PC!

.   The trash has a size limit: If a file exceeds this size, it is directly deleted and not sent to the Recycle Bin. In the case where the limit is reached with several files, these are the most ancient of which are permanently deleted.

.   This limit is a pretty useful parameter before, but nowadays, it is becoming less and less useful because files are becoming increasingly large and therefore it is more difficult to put an acceptable limit! A text file can do 1 KB to several MB 10… a video file can make 0.7 Go to… almost 10 GB! What makes that if you put a too short limit, you have less chance to recover your files because the limit has been reached quickly due for example to a large file, whereas if you set the limit too high, you unnecessarily take place on your hard drive!

.   Where a small trick to manage the permanent deletion of your files by choosing yourself when removing if your file must go through the trash to be possibly recovered or not go in the trash and be permanently removed from your computer: 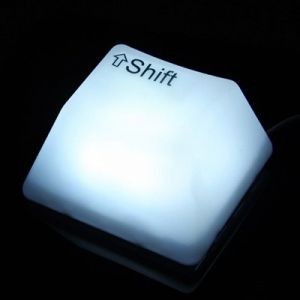 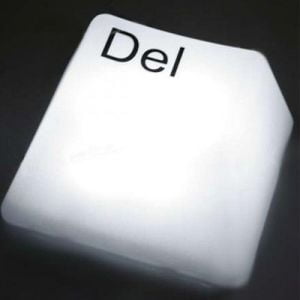 .   And for those who are on at 100% all the time for all files, you can also configure the Recycle Bin to it directly deletes all files, allowing you to pass you the combination of button: make a right click on the Recycle Bin, properties, tick do not send files to the Recycle Bin. Remove files immediately when deleted. 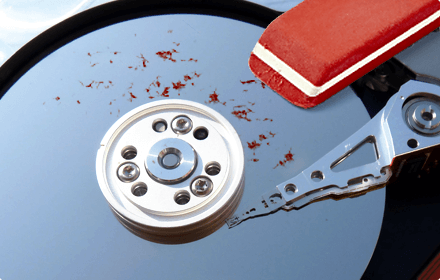 PS: Please note that there are also programs allowing you to recover files that have been permanently wiped like in the movies… Except that in reality, it is rare to be able to recover a file in its entirety, which is corrupt and so in half the cases, fatal! And if you retrieve and you get to fix it, you don't always have the entire file, so is useless… Personally, I could never make the recovery of lost data fully despite the fact that the file is erased just before starting the recovery software and various tested software!