Skip to content
Home » Divers » Android: how to block ads without being roote! 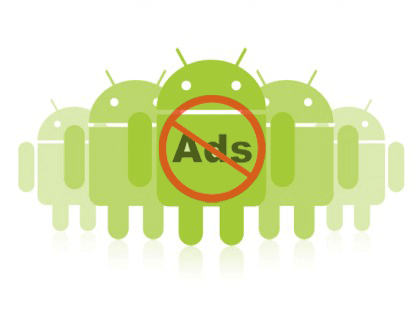 So far, it was still necessary to be roote (so making changes to have administrator rights in resulting in the loss of the warranty of your phone) on Android to block pubs!

All anti-ad applications required to be root, without exception: Adfree, Adaway, ect…

This era is now over! (Finally almost…)

Everybody knows Firefox, and those who use it have Adblock Plus! 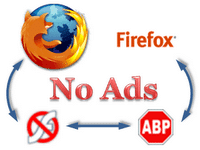 Well know that Firefox is available in mobile version for Android, and it comes to be put-to-day!

This update, although not involving evil bugs, is a version which has almost all the same functionality of a PC Firefox! She brings us among other Firefox Sync to synchronize your Firefox from your PC to your smartphone or Tablet and the module (plugin) support!

And as good news never comes alone, Adblock Plus is also set to update: the updates no longer requires a restart of Firefox and it is built-in to Firefox Mobile Android!

What makes that now, for all those who have installed Firefox Mobile on Android, they can navigate without pubs!

If ever you do not see the sidebar, you can also directly access the modules page by typing in the address bar: https://addons.mozilla.org/fr/android

And now, now, you will have almost no pubs when your internet browser!

For advertising in applications, then unfortunately, you'll still need to be roote to be able to block them.

Edit from 11/28/2012: There is now a stand-alone application of Adblock Plus on the Play Store of Android: https://play.google.com/store/apps/details?id=org.adblockplus.android but alas, this application in version 1.0.0 is not as great as one might think: If you aren't roote, you don't have a lock on 3G, you haven't customizing filters, high consumption of Ram and impossible to remove notification icon… But he still has the ability to block ads in applications if it is WiFi, although in some cases, it completely blocks the application…