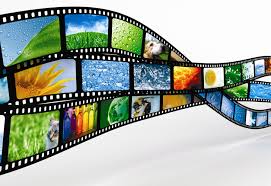 In the evening, where no evening is provided, that there's nothing on TV… Who has never been faced with this question: what I might well look tonight?

Whether it is video on demand or streaming, the problem remains the same. There, both so much choice and so many films that draws us nor is it and when it comes to remembering the last released movies or films was expressed 2 months ago that we had to watch it. Baby we don't remember not immediately.
While it is true that you can ask around tips with a message requesting ideas for movies or series to watch… But after, there may be disadvantages, already it is tedious if you want to ask many people, most of the proposed films can be already seen and speed is therefore uncertain. Because it's not tomorrow night I want to watch it but tonight now!

This is Mediatly enters the spotlight. This Web site developed by a Belgian computer scientist proposes to address them, it is a kind of chimera between social network and media database, whether it's movies, series, books, comics, music…

Thus it is possible to prompt friends, to create its small social network, connect it directly to facebook envy you can share with all of your facebook friends. 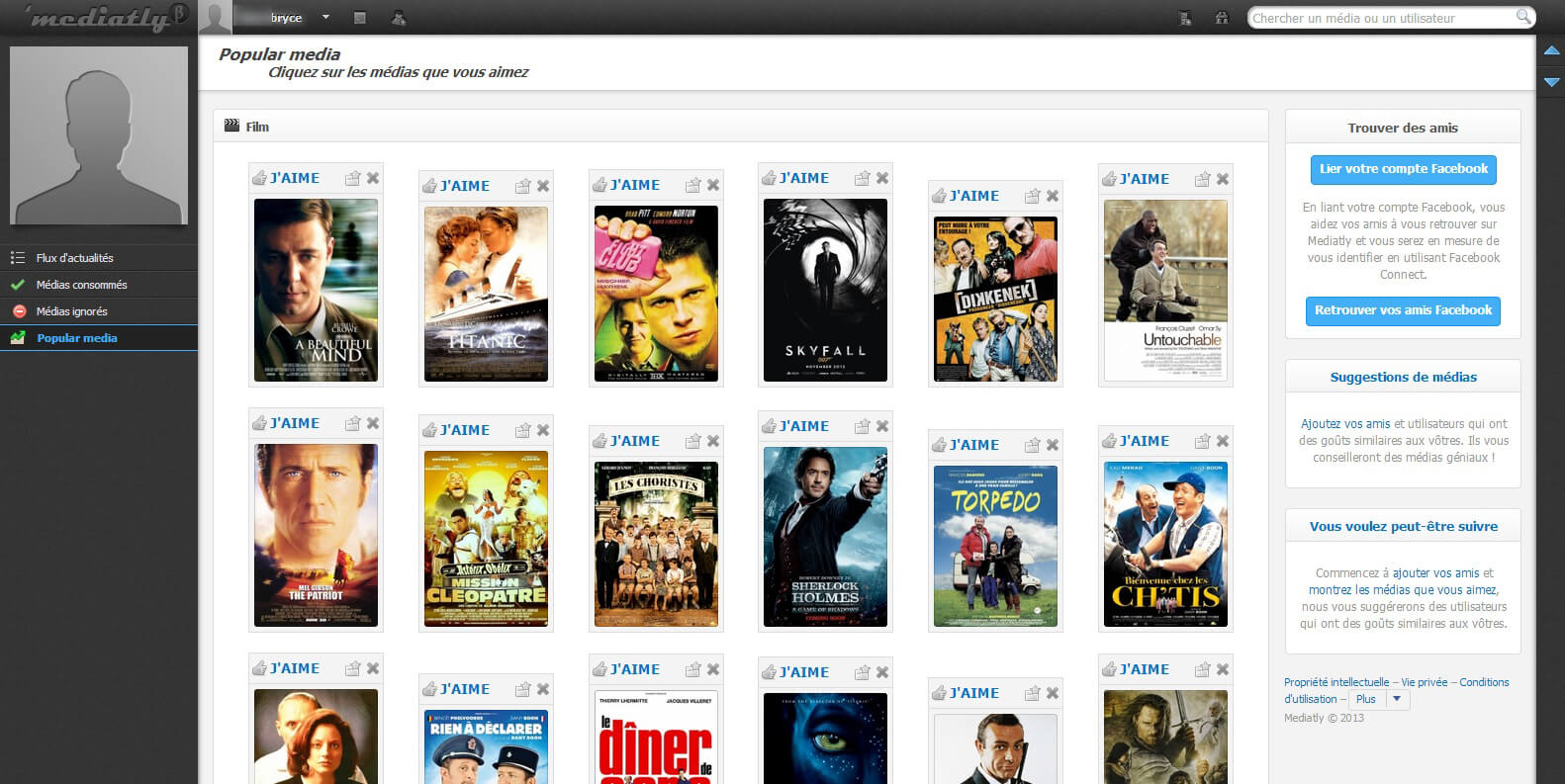 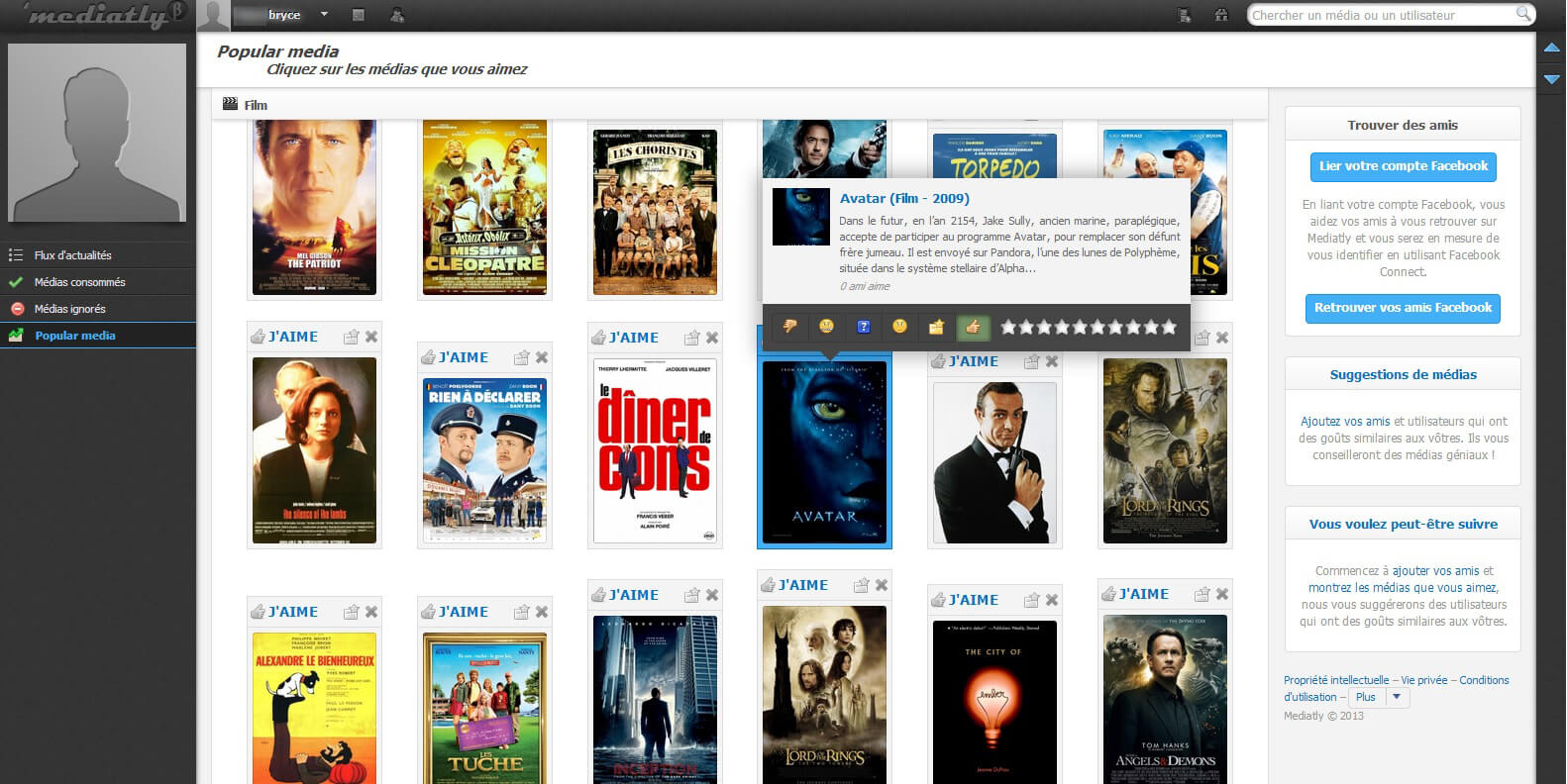 Each media has a detailed record that is personal with for example, for a film, a summary, production information, the list of the cast, Director, etc… 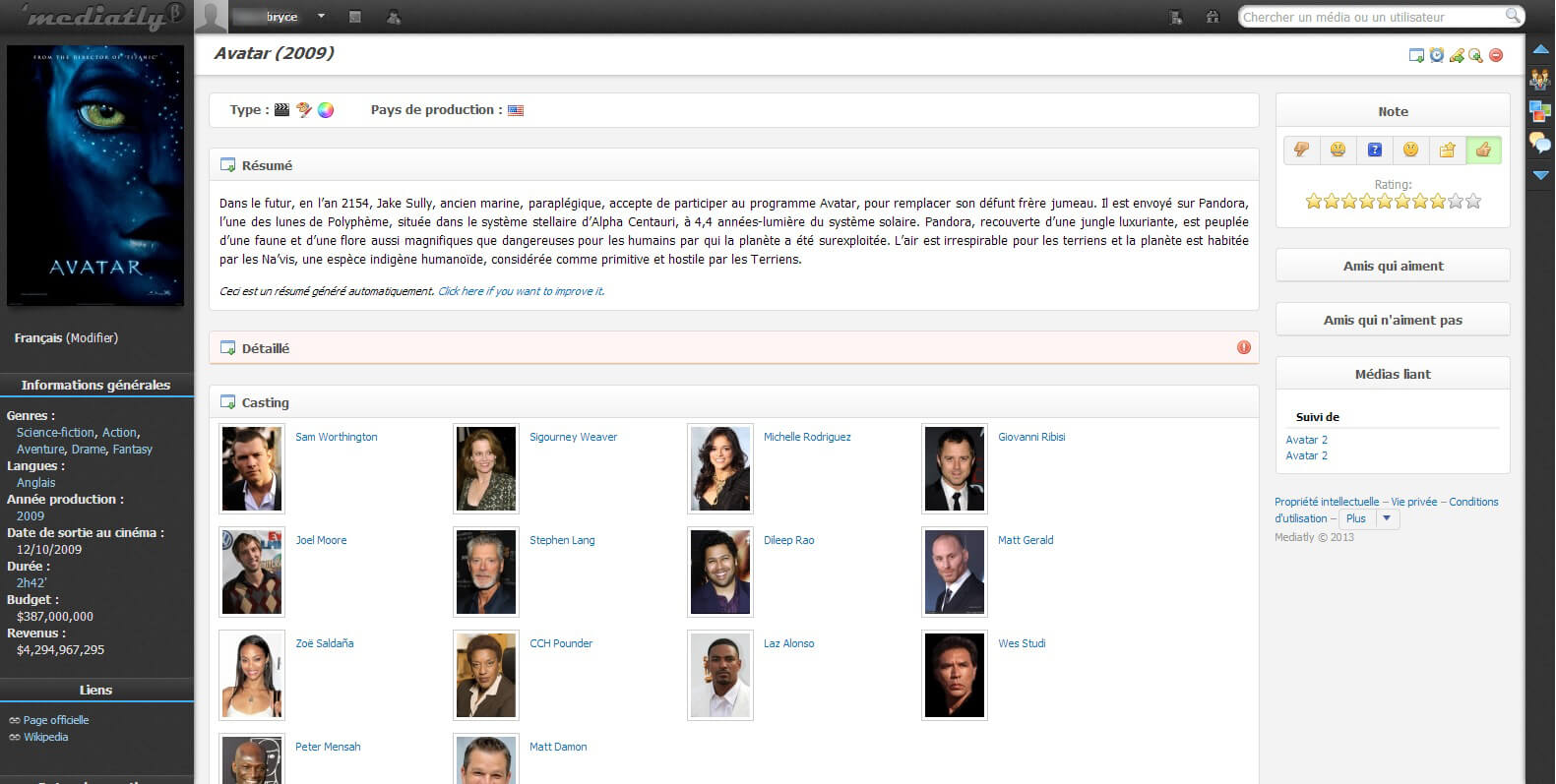 Each actors and other persons appearing on the specifications of the film has even a plug can find his biography, a list of the film, or it had a role or realized and so on, it can y sailed through this large media database.

There is also a rating system, 'I like' like facebook and so we see what others like. Small plus compared to facebook, is the distinction between the media we love (it has therefore seen) and the media you want to (that is projected to see) so it is easy to make a small list of media to watch soon. Practice to give us ideas for media to watch! Thus, we keep track of what we have already seen, read or listened to. It is also possible to follow other users in order to have media suggestion, a bit like twitter followers. It is also possible to add oneself to the media, allowing to enrich the database with media not popular, not too well-known.

This site is fairly recent, still in beta, but it has however already well evolved into content.
Soon, he is question of developing of internet 'blog' at the site, a profile managed by several or a user who for example will make every day a review on a movie, kinda like pages on facebook.

Finally, create your library (only with titles without the files them) same is fast and simple with this website that will always be there for troubleshoot failure of inspiration to know what to watch tonight!