Skip to content
Home » Unclassifiable » MyAnimeList or how manage its anime / manga? 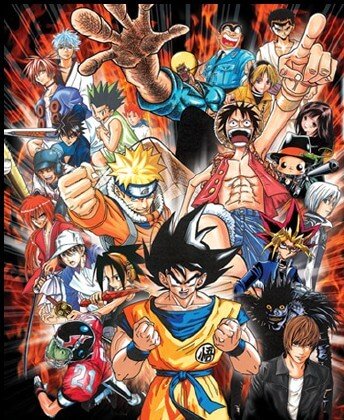 MyAnimeList is a site that allows you to create its list of manga and anime favorite, it is somehow the Facebook of manga.

This site is ideal for all those immersed in the world of Japanese animation, as well for the "otaku" who already have read/seen hundreds of manga / anime for those starting.

It allows as said above, to its list of her manga / animated, note (out of 10), classify them under various statutes ("Watching", "Completed", "Dropped", "On Hold" and "Plan To Watch") and mention the number of chapters/episodes already read/seen… short full of small tools to make its balance sheet and not get lost when it juggles and follows several manga / anime at the same time!

In addition, this site has a Community aspect since it allows to compare the list with the other members, give its opinion on a manga / anime or a specific chapter/episode, create a club or join… Finally, several features sympathetic to share his passion for Japanese culture with other passionate (e) s.

Only downside for francophones, the language used is English, which limits the community side for those who have trouble with the language of Shakespeare…

If you are interested in this site it goes by here: http://myanimelist.net

PS: If you want to get an idea, I invite you to visit my profile and feel free to share yours in the comments.