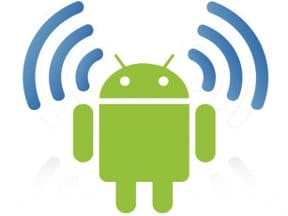 Android applications can be updated in 2 ways: the automatic way and the manual way.

3G, it is well, but depending on the country, it can be very expensive couter, either have a volume of data limited and sometimes even the 2 at the same time! Moreover, some large applications to do update via wifi so you avoid ruining you in data 3G!

To save the data on 3 G, so use the below trick that will allow you to update all your applications exclusively via wifi! Admit that it would be stupid to pay for a free update! 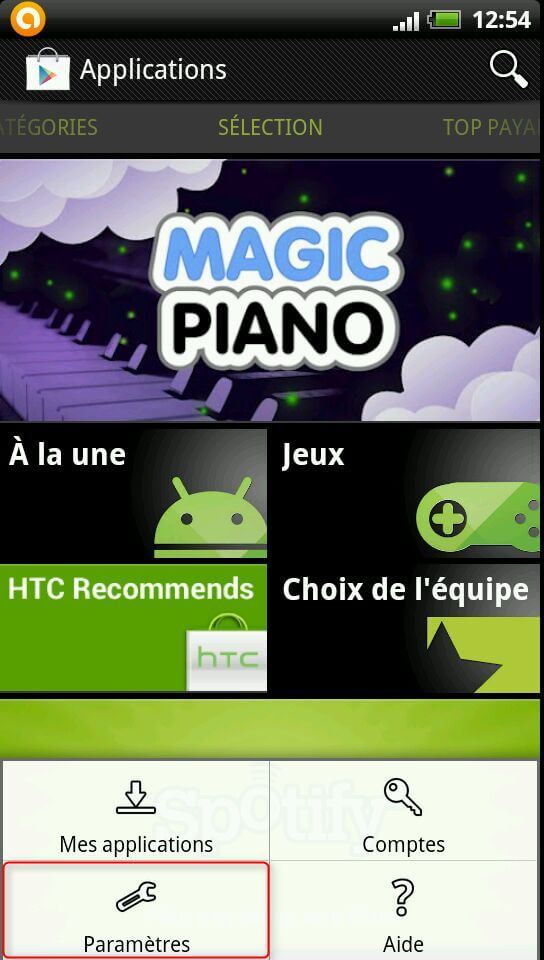 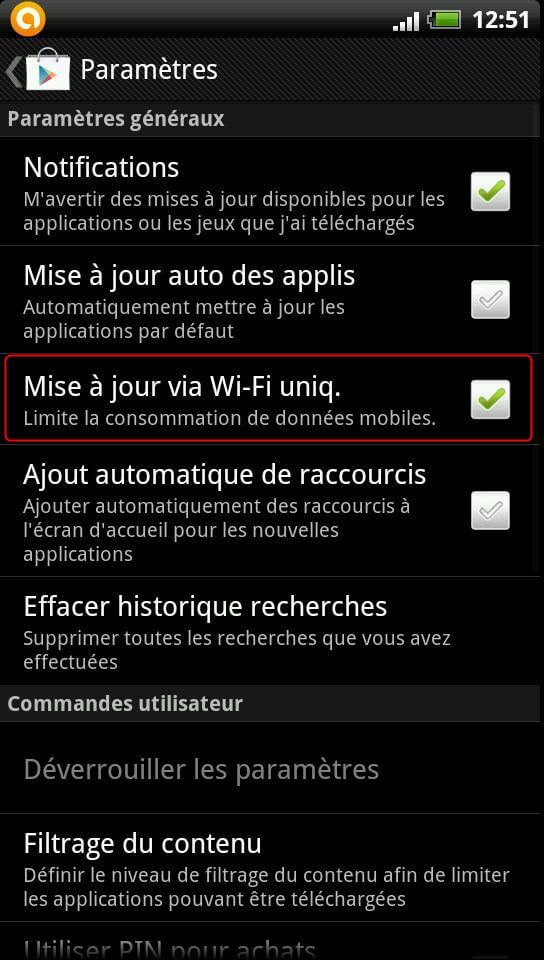 If you don't know this menu from the Android Store Play, take the opportunity to also change the other options such as automatic update, notifications, etc…