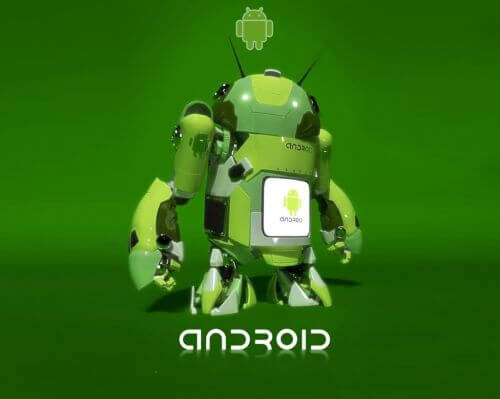 Who today does not know Android?

Android became famous thanks in part to the low prices of smartphones and the many applications available on the Android Store or Play Store, and also because many of them were and are free of charge!

Unfortunately, some of these applications are paying… Generally, developers create version clamped in the application (or then with mass of pub) features to make it free and also so that users can test and buy the version paying if it pleases them…

In some cases, there is simply no free trial version! Sometimes you can find the program equivalent, sometimes not…

And sometimes, there are equivalent, but it is also paying and not free version!

In short, you will certainly understand where I was coming from… Or download games and applications that are normally paid, and this free? In short, don't let us not the face, the apk versions cracked, what!

These sites are often set to update a few hours, a few days after the day the application is released!

The operation is fairly simple, generally everything is explained. Most of the time, you must simply download the application to your Android smartphone and run the installation on a computer… Sometimes you need to move some files in some places, there also is well explained and fairly simple, and you can do it in 2 ways: either via your PC, or directly in your smartphone with an application file Explorer…

Only downside, is that the sites and therefore the explanations are in English… but it is easy to understand and there is not much manipulation to perform! It is always easier to find stuff like that in English, it is like the cracks and other hacks, you will find still more easily in English and in french!

By against, a thing to know, is that basic, Android prevents the installation of application that are not Google Play Store, history of security… (but of course, even Google is not infallible and lets go that dangerous and also be incorrect applications during the month and downloaded millions of times!)
To accept the installation of an app "not verified", you must go to 'Settings', 'Security', and check "Unknown Sources", this will allow you as it is written to allow installing applications from unknown sources. (No need to reboot)

Last reminder: as any download you make on the Internet, remember that there is a risk of virus, Android is no exception! And don't forget your antivirus!

Cracker an application as root

For root users, there is an application that allows you to (in part and with luck) cracker you even applications: Lucky Patcher! (Namely that there be that the application is already installed on your tablet or smartphone so it can try to patch the applications. This application only patched not only towards free version to the paid version, but can also remove applications and other stuff pubs, but which are more technical.)
I have unfortunately not yet had the time to write a tutorial on its use.

And if you also, you know other similar sites, please feel free to share! ;-)