Skip to content
Home » Tips » How to check its version of Windows 10? 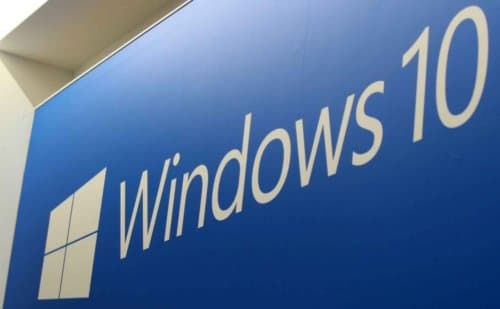 Windows 10 is the 1st Windows to be frequently updated feature side for free unlike previous versions of Windows, like Windows 7 or Windows 8. Previously for versions prior to Windows 10, there was what was called the "Services Pack", which gave for example Windows 7 SP1. But there were quite few, only 2 to 3 by Windows, which made it quite easy to find in the versions! With Windows 10 being frequently updated, they decided to change the way they do things and name these feature updates (in most cases, it's not a generality) , but also to assign them a release number. 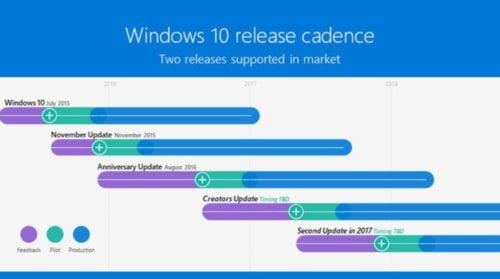 These feature updates of course bring new features, but also changes, whether it's design, options, or even feature withdrawals! And that's why you often see in articles a clarification about which version of Windows 10 it is exactly. But you have to know that it is not because the updates of Windows 10 are done automatically, that you have them all! Windows Update is not perfect. I've seen on several PCs windows 10 considered up to date according to Windows Update not being at all! And this, while no blocking of updates has been made, nor anything else in particular. And when the update was done manually, it was done without any worries and then allowed to have the other updates!   That's why it's interesting to know which edition and number of Windows 10 we own.

How do I know the version number of Windows 10?

There are actually several methods: 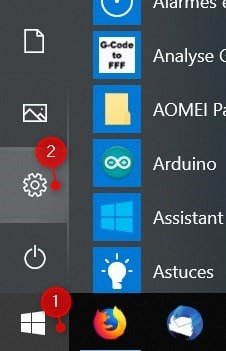 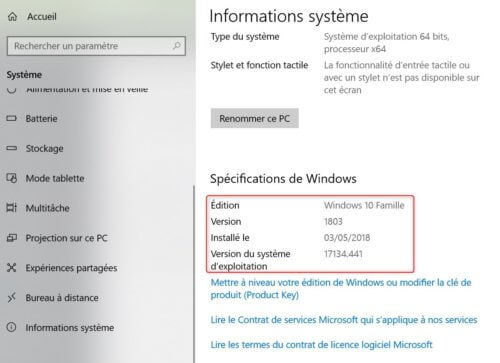 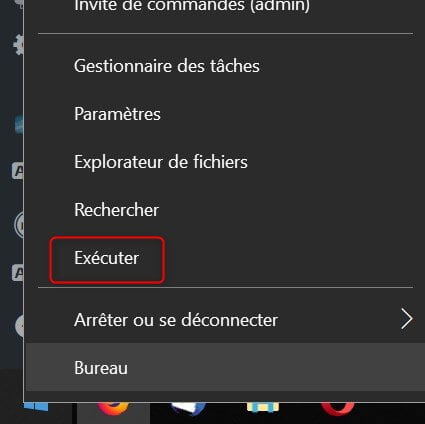 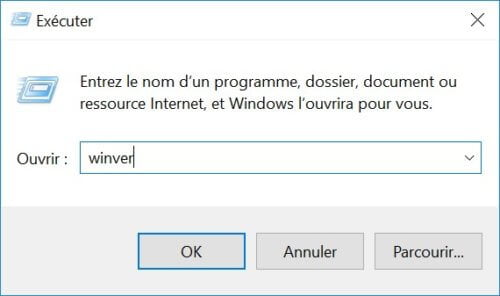 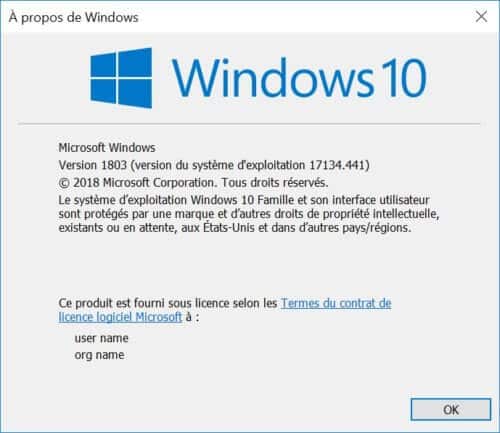 From now on, you'll know which version you're in. And if you hear about the xxxx version released several months ago but you're still at the yyyy, you know there's a problem somewhere… Or if you see a tip or article about a specific Windows 10, you'll know if you're concerned or not!