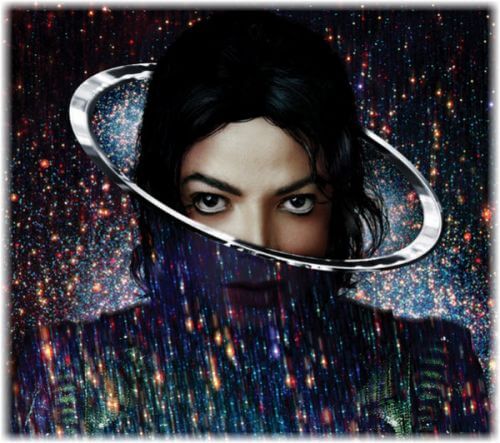 The soundtrack is an integral part both for movies and series. Just to hear the first few seconds to know what film or series to say it is! Star Wars wouldn't be Star Wars without this famous soundtrack recognizable anywhere! Same thing for example for Friends, X-Files, Walking Dead, The Big Bang Theory or Game Of Thrones! So if you want to find the famous music of movies or series, you have several choices:

But except in the last (and), for series, you rarely the song for a specific episode if ever the song differs between such or such episode of this series! So how do? A ride on Tunefind, to see if you do not find your happiness! ;-) Well, however, Tunefind is in English, so to do a search, you need to know the name of the movie or the series in English! Tunefind is a site that allows you to find the different names and authors of music from films and series. The insertion of this music is not automatic, it is done on voluntary basis: you can contribute to their database by adding music, just as you can also notify that this or that music is incorrect. Its database contains far more than 71 000 music and more than 23,000 episodes and movies. On the other hand, at the level of the films, their base is relatively small: 470 listed films. And of course, the different music are listenable streaming! Site link: http://www.tunefind.com/