When you have 2 hard drives, a filled and a vacuum, it is interesting to have a dock that being in offline, allows you to copy all the files from one disk to another, in this way, you're on everything, but entirely everything is copied, and what, at maximum speed (well Yes, it makes sense that if you copy a hard drive by being "online") , so that works, the transfer speed is much lower, for the simple reason that the disk is in use and that he needs the files included within itself to complete its operation. In short, in this case, a dock to double bays is very useful, I used it to make a backup of my hard drive before moving to Windows 10, history that all goes well! And besides, I did well because the passage to Windows 10 has not happened without a hitch. I had the opportunity to test a dock at double Bay hard drive USB 3, that of Inateck FD 2002. This time, it's still an Inateck model, but it is the superior version / improved, the FD 2102! 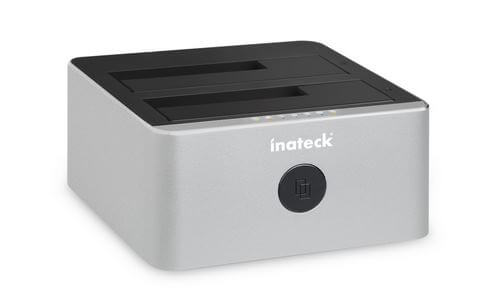 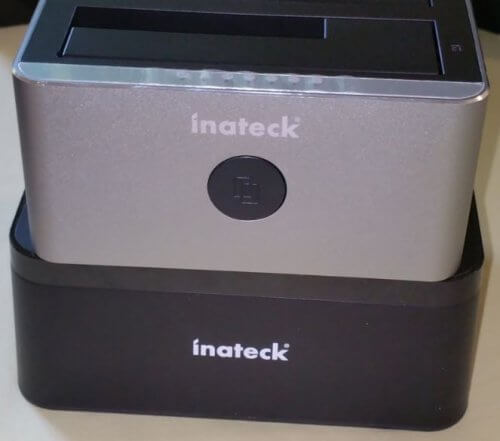 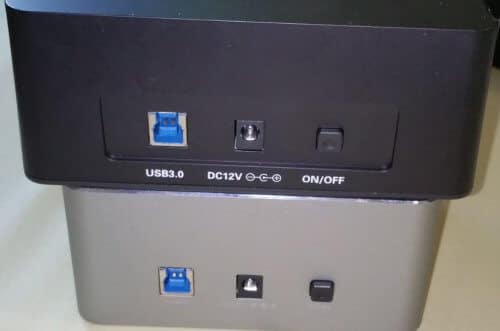 he leds of notifications about the progress of cloning, unlike the FD2002 who has on the left side, here, on the FD2102 are on the front center.

Weight: on the other hand, even though aluminum is a light metal, and despite its compact form, the FD2102 is a bit heavier than the FD2002! Nothing too bad, but everything even noticeable. This increase in weight is not a defect, the copier /cloneur hard drive dock, this theory isn't something that you often carry (although nothing prevents its transport). It is rather an advantage in the sense or the stability of the dock on the surface on which it is installed will be much better! Capacity: Another improvement, the capacity of hard drives taken into account: with the FD2102, you can insert up to 8 TB hard drives!  Against 4 TB for the other model. Button of cloning: formerly a small button on the left with the notification leds, it is now as big as a piece of 2 euros and is located on the side front of the dock. 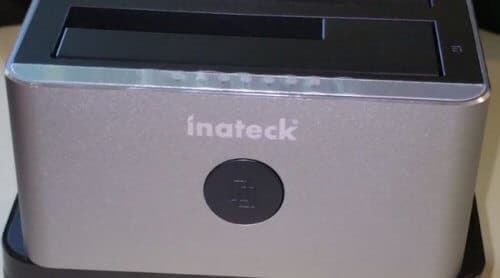 For the rest no change, drivers, cloning offline method, etc…

The old model was excellent, but the FD2102 is even better! But if you have a FD2002, it is not really useful to get a FD2102, except if you have more than 4 TB hard disks, if you want more beautiful, less messy, more stable…   Link: https://www.amazon.fr/gp/product/B01GYLSFI2/