All (or almost) the (pro) gamers will tell you: have a good keyboard is one of the essential elements to be able to play efficiently and pleasantly! What is different from a normal keyboard? Oh many things! Design, ergonomics, the backlight even if it's incidental, it of more class and allows you to play in the dark, the macro buttons, noise, durability, etc… and also a must, the anti-ghosting!

What is the anti-ghosting?

I'm not going to write a long paved boring on keyboards and the anti-ghosting, I'll make you do a test (the test is feasible via Word, Notepad, Notepad, etc… but I'll make you even more the task.: 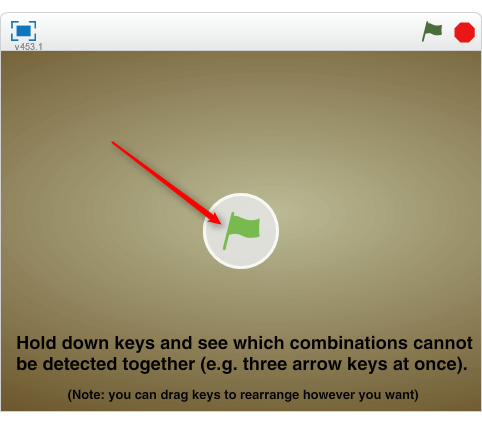 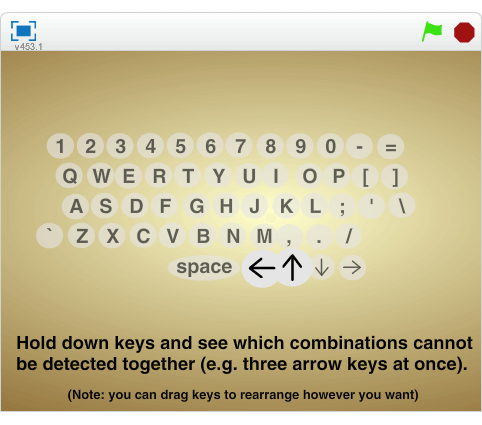 And whatever you were doing, beyond 2 keys supported simultaneously, you get nothing, or letter, digit or arrows! 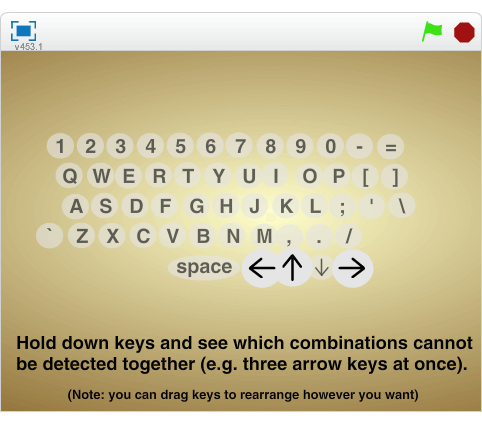 And again, we can go even further! 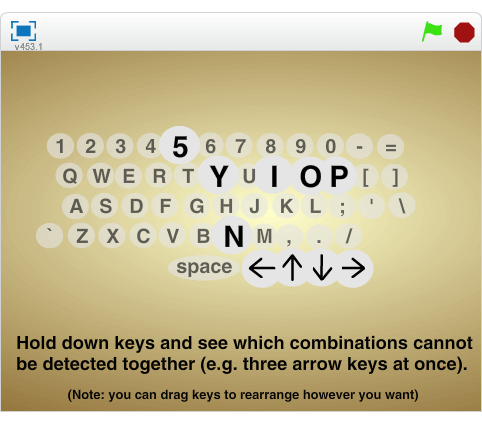 Well, it's just that I'm limited by number of fingers, but otherwise I know I can go even further!   I let you imagine the superiority into play… With a conventional keyboard, the player can, let's say for example, only to jump and attack at the same time, while the player who has a gamer with anti ghosting keyboard can jump while heading toward the left, attack, change of armor and taking a selfie during the same time frame… It is of course imagery, but the idea is there.

Of course, as I told you the anti ghosting and the advantage to have, this keyboard at aLLreLi K643 has the anti-ghosting! So with that, you can say it's a gaming keyboard! But in addition to the anti-ghosting, there is also another important for players: the type of keyboard. Mechanical or membrane? For the players, they usually prefer mechanical keyboards! Mechanical keyboards have the advantage of being faster, more accurate, more pleasant typing, but also more solid (and this is an important point, the big players seek a lot their keyboard!). Moreover, by the way, according to aLLreLi, the keys have been tested 50 million times. On the other hand, one of the defects of mechanical keyboards, they're louder (and more expensive), but it's normal, it's characteristic of mechanics and mechanical keyboards. On the K643, it's the blue switch. Why I say this? Just because it is important: noise and sensation! The blue switch: the

ck: and you have also other: gray, red, etc… The blue switch, is for me the loudest, but also with which we have the more sensation. It is the most common switches. Be aware also that you have pliers out keys, pliers to get out the switches and 4 spare switches if you have a defective! In short, no doubt a keyboard for players (or any other person of course!)! The basic functions for players are present and perfectly fonctionnelless, now for the superfluous, the design! What to say? The tastes and colors… Everyone has an opinion… Personally, this black keyboard is from my point of view, class! Simple, with a finish that makes you want! It 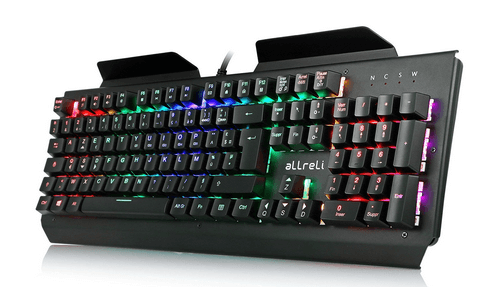 should be noted that no wrist support. Here again, this is according to the tastes and envy of everyone, some will enjoy it, others do not… You have also 2 holders for smartphone at the front of the keyboard, which can be very useful in certain games or situations! Not obliged to put 2, but at least you can choose the left or right. Some games allow for additional information on your smartphone that can be very useful in game but not displayed because would spoil the area dedicated to the game. In short, more need to support office dedicated to your smartphone, your keyboard will do it for

you! In addition to media for your smartphone, on the aesthetic side, the keyboard incorporates LEDs to indulge yourself visually! Different colors available, different intensities and several modes! Red, orange, yellow, green, sky blue, dark blue, purple, white, multicolor, etc… Off, fixed, multicolored, breathing, waves, leds that respond to the strike, snake, etc… In short, it's not customization missing! And in addition, each key can have its own color! L

evel design, the keyboard is covered with a metal plate which gives a nice effect and also, which makes heavier and therefore more stable. On the other hand, to address all this, this is done with the FN key + another key which is sometimes already existing. Personally, I prefer completely independent keys, it avoids to be wrong and less manipulation.

Extra detail: the USB cable is braided, so has a longer lifespan.

This is no doubt a gaming keyboard: anti-ghosting, mechanical blue switch, led, macro, etc… Not only it has virtually all the functions expected of a gaming keyboard, but it is nice to use, configurable at will, but more importantly, it has excellent value!   Link: https://www.amazon.fr/gp/product/B01N3TD8EJ/ /!-unbeatable price (and value) with a discount valid until 06/03 thanks to the code 75CP0305, you will have 7.50 euros and less!