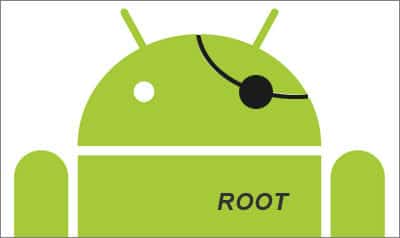 I finally spent the cap!

After much hesitation, I finally roote my smartphone HTC Evo 3D! And I will now give you my experience and my advice if you decide to spend the cap!

(To understand this article, need you know the android vocabulary.)

Why I hesitated? Simply because the rootage of a smartphone Android or not, makes you lose the warranty from your manufacturer, you may also "bricker", i.e. make it completely unusable, or you may lose some data!

Since it was the holidays, so I decided to try the shot and the rooter!

With very little knowledge in the Android world, I first did a lot of research on how tutorials rooter my smartphone.

Already here are 2 things to know:

Before proceeding to action, read several tutorials and if you find several different that all match the smartphone version, try to understand why it's different and what's changing. In this way, you will learn to know a little more about Android.

Ask yourself these questions:

Make a backup first and foremost, because me I had made the mistake to not sync my smartphone with Google, what makes when I roote my HTC, more exactly when I unlocked the bootloader for HTC, a reset factory (reset, as if it came out of the factory) occurred, which makes that I lost all my data and applications!

If you feel that you are ready to take risks, think about having a few hours to spare before you in case of problems!

Start and be careful what you write, do not rush things and be patient!

A reboot, a white screen for a few minutes? Don't be afraid, and wait a few extra minutes before panicking! 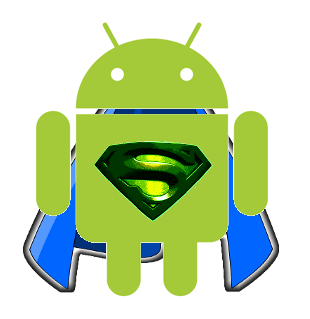 My experience and my advice:

One of the reasons why I wanted of rooter is because I had discovered a software that allowed of the rooter "clicking" or "one click"! All joyful, my smartphone was supported (which is rather rare because the HTC Evo 3D isn't super known)! After you install it, I tried 3 times, 3 times failure!

I had made the mistake of not to go read the FAQ (frequently asked questions) which explained that if my bootloader was not unlocked, it wouldn't and that if I were under Ice Cream Sandwich (Android Version 4) my constructor, which was also the case, it wouldn't either! In short, no miracle!

Luckily I had put aside the tutorials explaining how to do! I therefore slammed shut on them and I do not regret it! Because not only that at worked, but I learned more thing I have learned with the method in one click!

The tutorial did not explain how to install a new rom (the decision to change Roma was taken at the time, because at the base, it was not my intention, but in the light of my mistake of not backing up, I decided to directly change the roms! Since my smartphone had been reset to zero, so enjoy and start all over again with a new base! ). And therefore thanks to the tutorial, I quickly understood how to install a new rom and now I can do it without too many worries!

Therefore, I understand that the one-click method was rather reserved for people who already know in order to save time and not to facilitate the task for beginners!

In short, front of rooter, do your documentation and read everything, including comments, avoiding the mistakes of others!

Another Council, have another phone troubleshooting ^^

Don't be afraid to dare and get you into this unknown world, because the results are worth the effort!

After changing ROM, a Smartphone… I went to a super smartphone!

Longer battery life, more no pub, speed and increased fluidity, customization to bottom like for example, you can put a ringtone at bottom, the sound of a dumb game and the sound of your music to 50%! Which is impossible with the original Android from your Builder! (In any case, at HTC!) And rom change has even solved a problem I had on the original HTC rom (rom stock), before I couldn't use other headphones than HTC or the sound was extremely low and grésillé, this problem is now solved! And I speak not other improvements!