I had spoken to you some time of 2 atmospheres speakers ago illuminated water jets. Here is now a surround speaker test, but this time, rather than either water jets who dance for you, it will be the LED lights! ^^ This is the FAC BQ-615 PRO Excelvan!

Well, the first question is:

Is this Chamber completely cylindrical?

The answer is no. It has a flat slice, which means that you can position it horizontally.

(Finally, a little less as it has a flat slice that is not a speaker) The answer is Yes, thanks to 2 speakers each 3W.   Third question:

The answer is Yes. It announces the activation of bluetooth, the pair, etc… But alas, as usual, like in most audio devices in Bluetooth which 'speak', volume is always at bottom when notifications.   Fourth question:

The first thing to know, is that the LEDs illuminate on 180 ° C and do not arrive until the flat portion of the enclosure. In addition, they are not customizable, they can be modified according to different specified schemas. There are 80 LEDS. No possibility of change of brightness.   The speaker is quite well done, because you do not see the LEDs or the speakers through the grille. 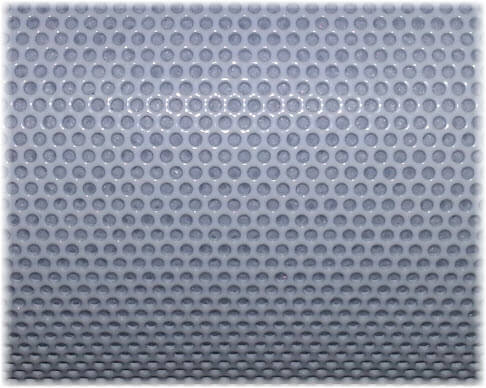 On the other hand, it can be difficult to turn it on or turn it off, the button ON / OFF not exceeding the surface. In addition, no ignition button / extinction of the LEDs, to switch them off, you will be obliged to support x times on the schema of the LEDs change button, not very practical… Upper side contains the control zone: bluetooth, radio, microsd card, play/pause, etc… 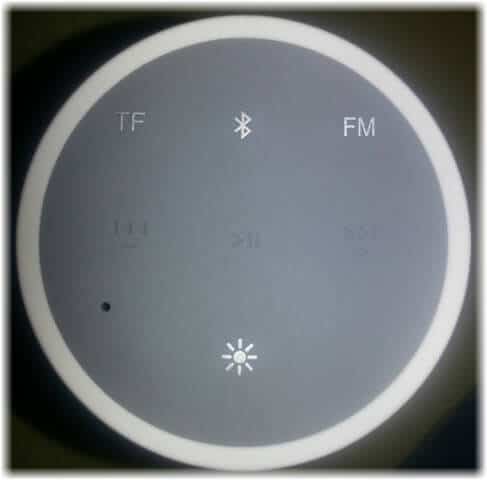 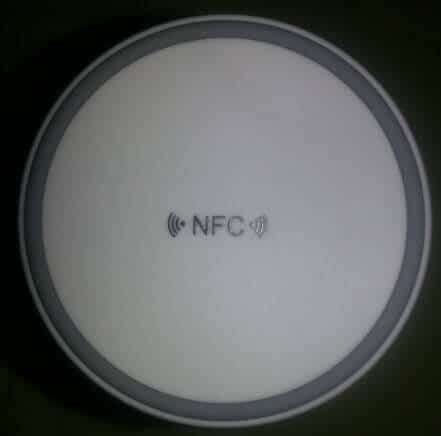 ne also other worries, is that she speaks (in English) much (and it's a girl what!) (Nooon, not type!). You turn it on, it tells you at full power (always also as unfortunately all the Bluetooth devices I know) that the Bluetooth is turned on. You switch to the microSD card, she screams you it hard. Connect the cable Jack, she screams! You put the radio? She you shout it of course, and the frequency to announce! The speakers are powerful, at this level, no doubt! Besides, in stand-alone mode (so via microSd or FM Radio card), the sound is much too strong for my taste, even at the lowest volume (below, the sound is off), so it's a bit all or nothing… On the other hand, if you connect via cable or bluetooth, and when you adjust the sound with your audio device, don't worry!

It is a powerful speaker who correctly done its job, and for a fairly low price! Unfortunately, in standalone mode, the sound is too loud. The name of the model indicates PRO… Personally, I see nothing professional here…

I find it not very pro, but to the contrary! I would have preferred a screen indicating the different articles on the flat surface in addition to more customizable features. Despite everything, he must admit, it has the power! And the sound is quite correct. Patterns of LEDs are cyclical, is that at certain times, one has the impression that the LEds follow the rhythm of the music, at other times, not at all.     Link (white version): http://www.amazon.fr/gp/product/B010SDFJZE/ (black version) link: http://www.amazon.fr/gp/product/B010SDD1WM/