After getting lost several times because I had forgotten my CAR GPS, I told myself that it would still be time to buy one on my smartphone. And who says GPS, says car support that goes with, because driving without support while looking at the GPS, long live security …. Ahem:/ I didn't want to buy the official Samsung support because it was too expensive for my liking and no car charger provided with, and the ones I could find on eBay looked more like gadgets ready to break easily (or worse, to drop my Note 2!) , and therefore did not inspire me much. So when I came across this one while surfing on Mobilefun.fr, I really wanted to try it: support – charger included, seemed more solid … Now let's see in more detail if I was right to be inspired by this product. 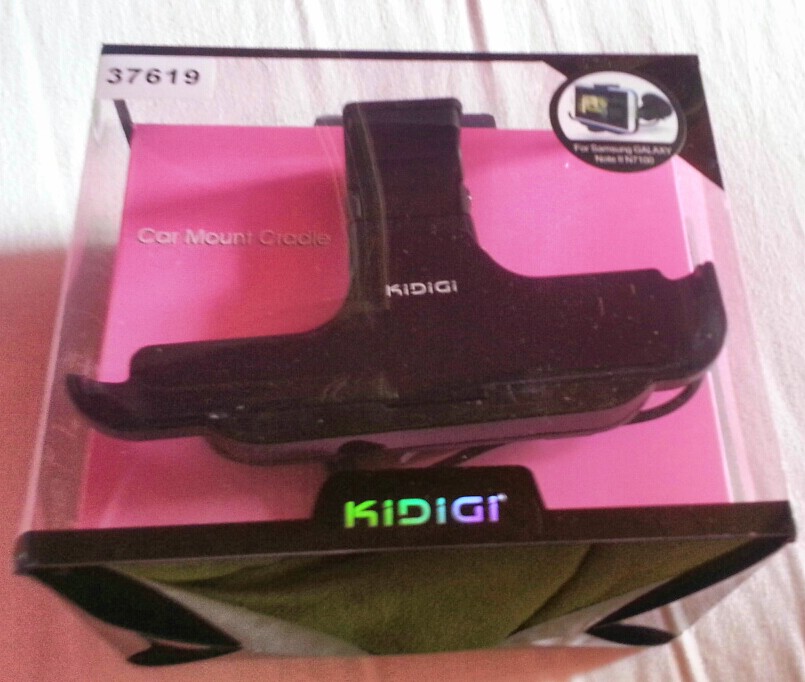 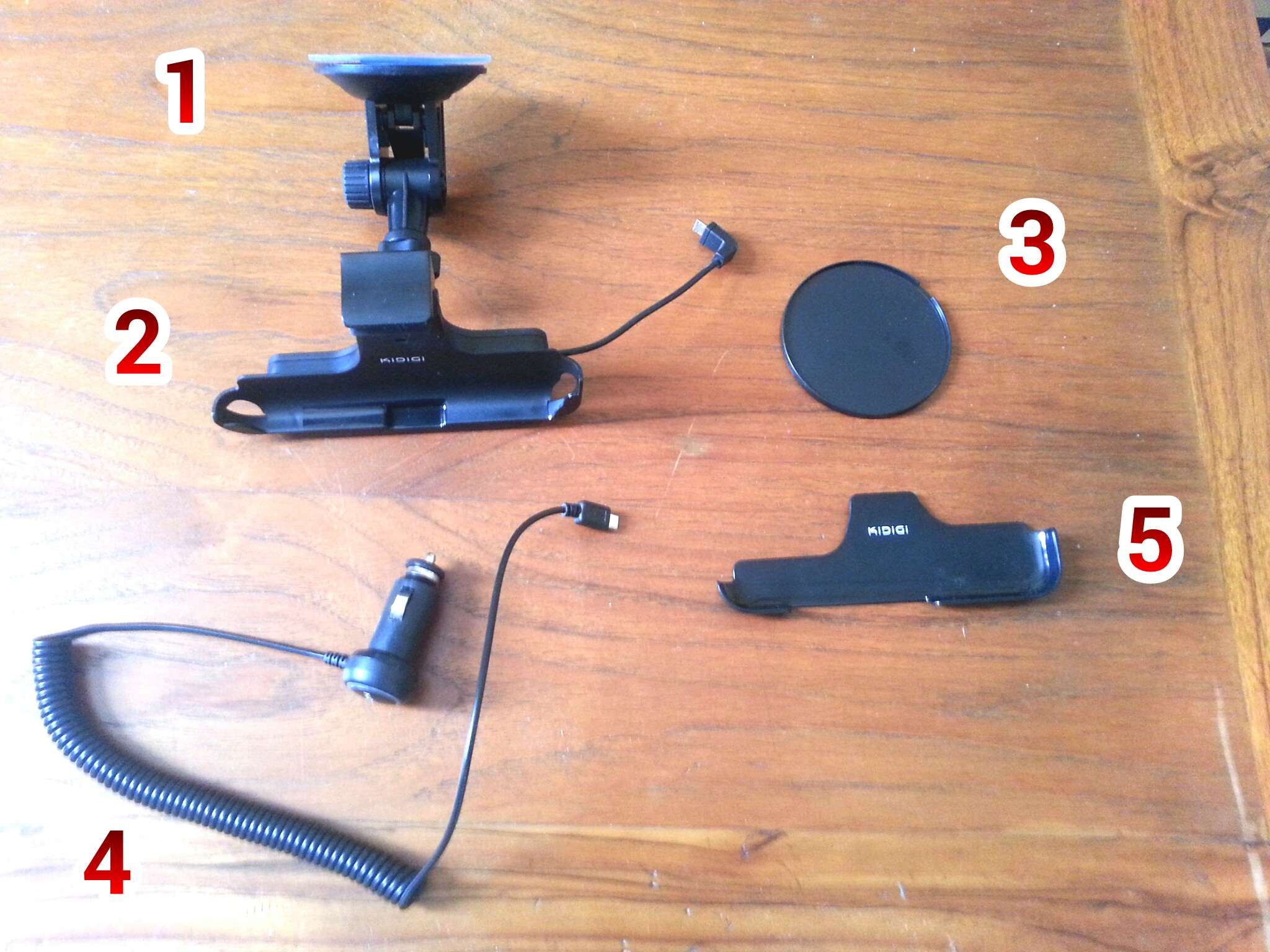 1 – Suction cup, with 2 adjustable calves for more possibilities of positioning the support (you can put it in portrait or landscape mode). Rarely seen a suction cup that held so well to the windshield!   2 – Galaxy Note 2 support (fits in with the suction cup, delivered separately but they fit so well together that I had a hard time separating them after editing); The car charger is connected to this part of the support at the back. And we connect the phone to a micro-USB plug that comes from the media. In this way, the charging cable does not "pull" on the phone as is often the case with other chargers. The small "patte" that holds the phone in place holds well, and just lift it/lower it, unlike other media where you have to force to set up the phone. 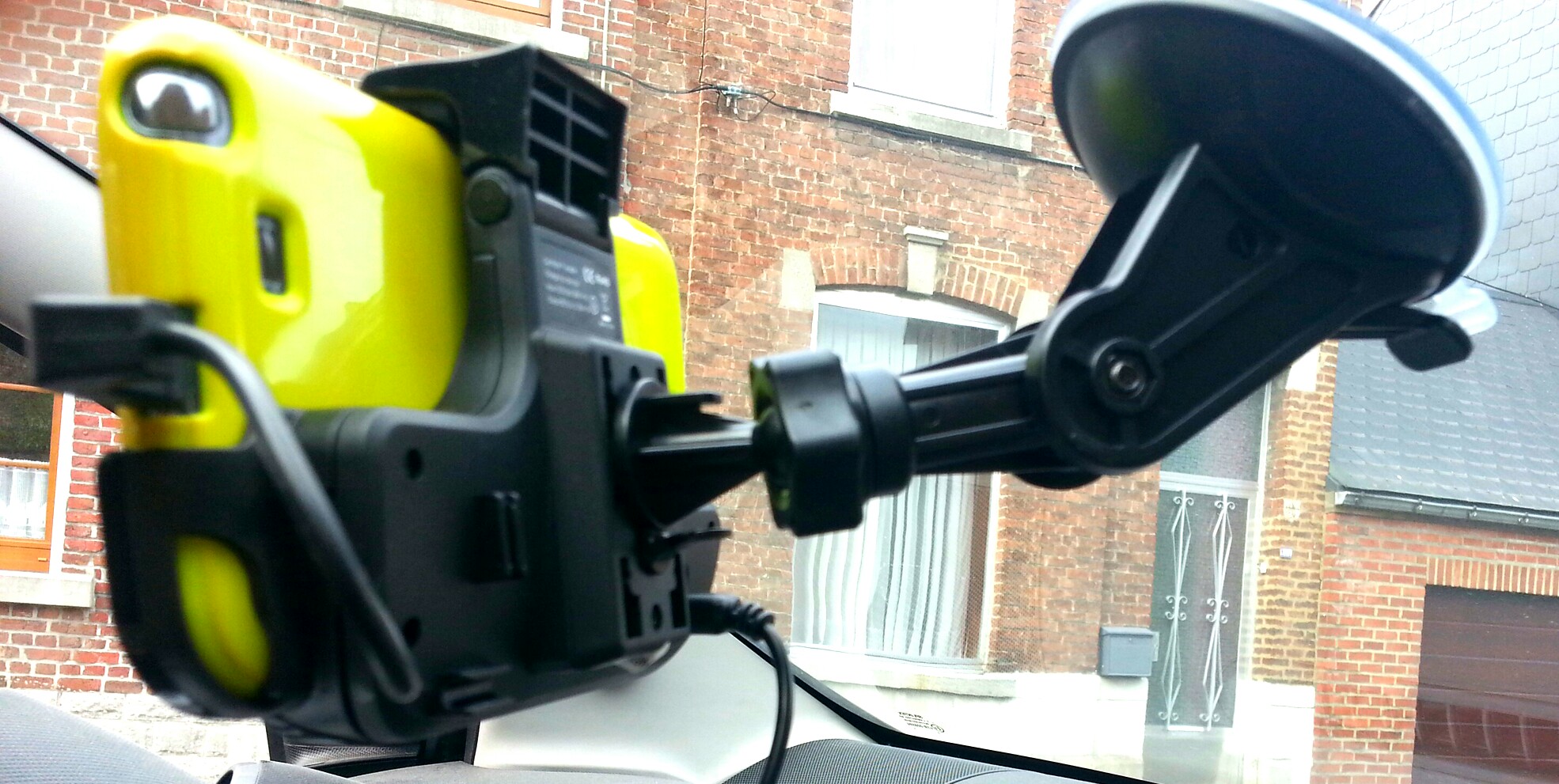 3 -Sticky plate for dashboard.   4 – Car charger with micro-USB tip; lights up in blue when plugged into the cigarette lighter, and does its job very well, fast and reliable load. 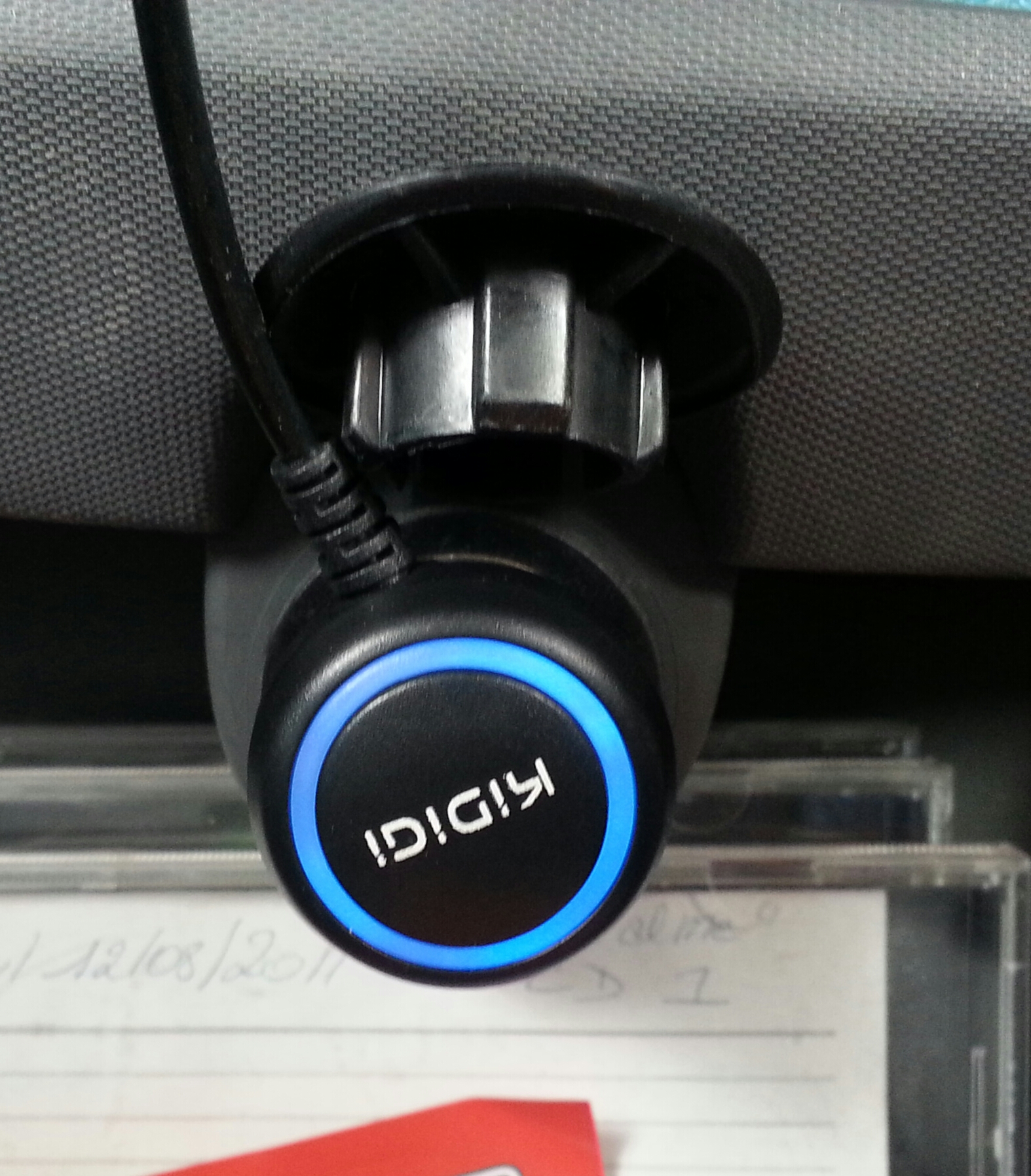 5 – Support plate, to put in the holder if you use your Note 2 without protective shell; Personally I use it with a fairly thin silicone protective shell, so I placed my phone in the holder without the plate, it held very well. I tested it without a shell also, with the plate for support: just as correct hold! 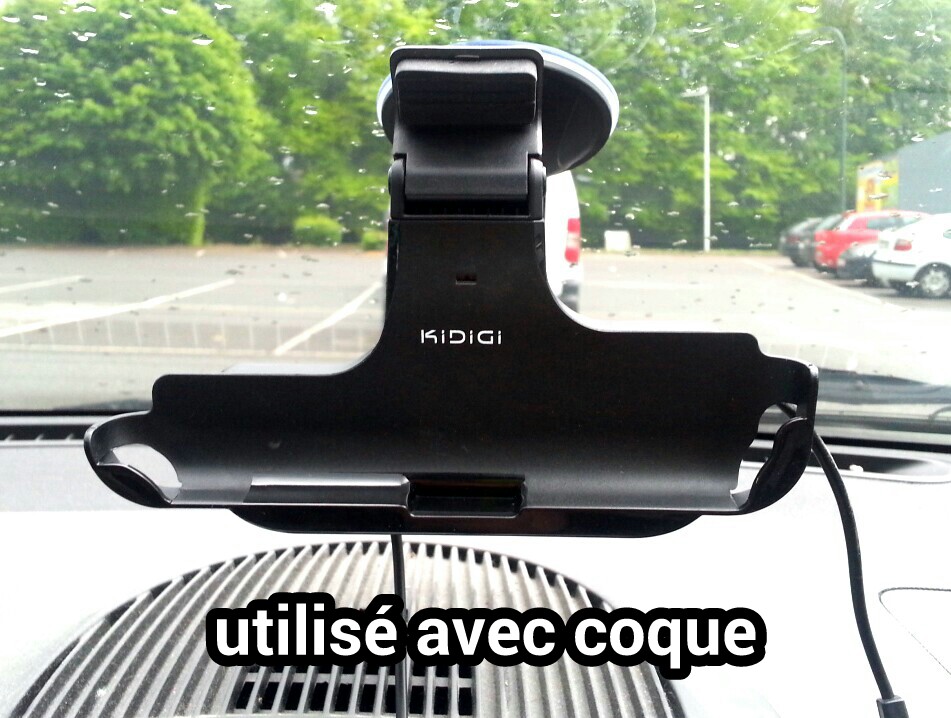 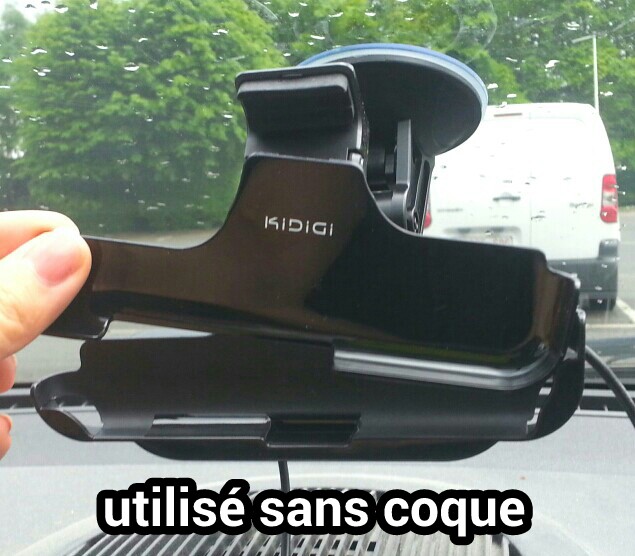 What a positive for me regarding this car support! Strengths compared to the competition: the small "patte" that lowers/ lifts hyper easily to set up the phone instead of having to "force" and which in addition keeps it very well, the sucker unturned by pulling on, the second USB tip from the holder that prevents the charger from pulling on the phone, a feeling of solidity when handled despite its small price of 30.49, … One piece of advice: don't hesitate! ^^http://www.mobilefun.fr/37619-support-voiture-avec-chargeur-pour-samsung-galaxy-note-2.htm